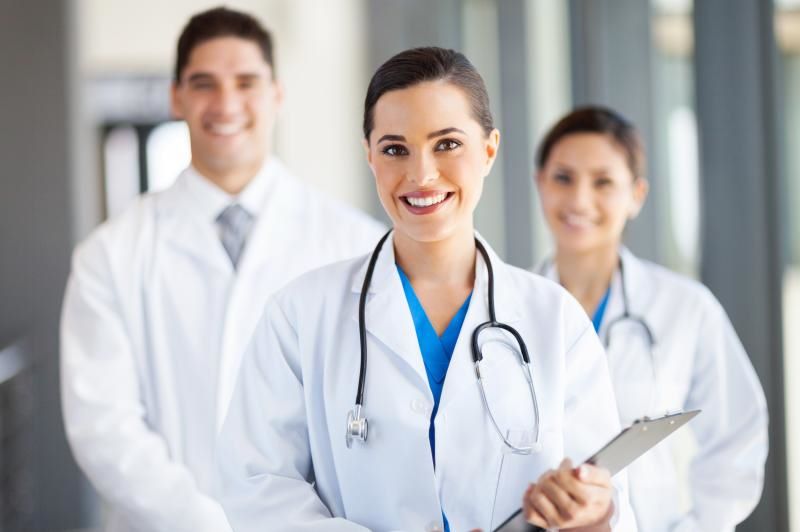 On Tuesday evening, March 15, 2016, CMS announced another round of oxygen reimbursement cuts as high as 16% to be effective in the next few months. You can reduce or save 38% of your oxygen costs with every new patient, patients that are distant or use a lot of tanks or even all your oxygen patients. This action will more than offset the cuts and improve your profitability, by adopting the OxyGo Non-Delivery Business Model and we can

During my career I lost two patients because they both were smoking cigarettes while on oxygen. The first patient actually was in his living room with his wife and visitors. He was a retired plumber and was very familiar with oxygen and its properties. He chose to smoke with his nasal cannula in place, something that he had done many times previously. But luck only lasts so long. The witnesses stated all they could remember was seeing flames coming from his mouth and