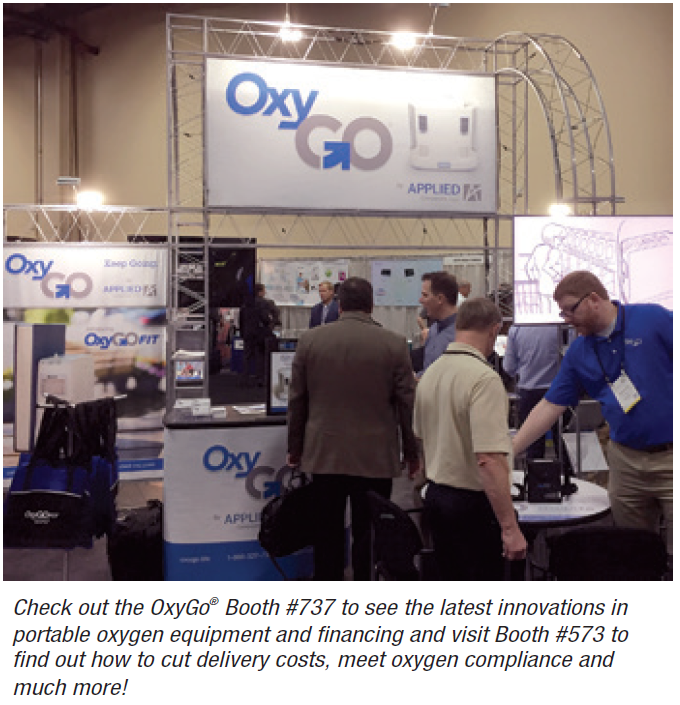 All aboard for the "Medtrade Spring 2018" show! It comes to the Las Vegas Mandalay Bay Convention Center March 27-29. It's hte second largest trade show in the U.S. focused exclusively on the home medical equipment market.  Emerald Expositions, the show's owner, touts Medtrade Spring 2018 as designed to give today's providers the highest quality educational, networking, and advocacy opportunities -- and the largest selection of HME products under one roof.  While considerably smaller than the fall Medtrade show held in Atlanta every year, the spring event is noted for attracting a home healthcare crowd hungry for new products, especially in the retail sector. One provider I talked to says he always tries to come back home from the Las Vegas show with at least three new retail products to help him keep "ahead" of his competition.  While booth sales have reportedly remained brisk for Medtrade 2018, there is one class of exhibitors that has not been asked back. York Schwab, Account Executive for the show, said earlier this year, "We are not selling booth space to face cream companies that were roundly criticized in post-show surveys. We rejected them all, and in 2018 there will be zero. " One of the most popular draws of the show is the New Products Pavilion. Sponsored by HomeCare Magazine, it's where exhibitors showcase products released to the market within the past year. Attendees will have the opportunity to cast th