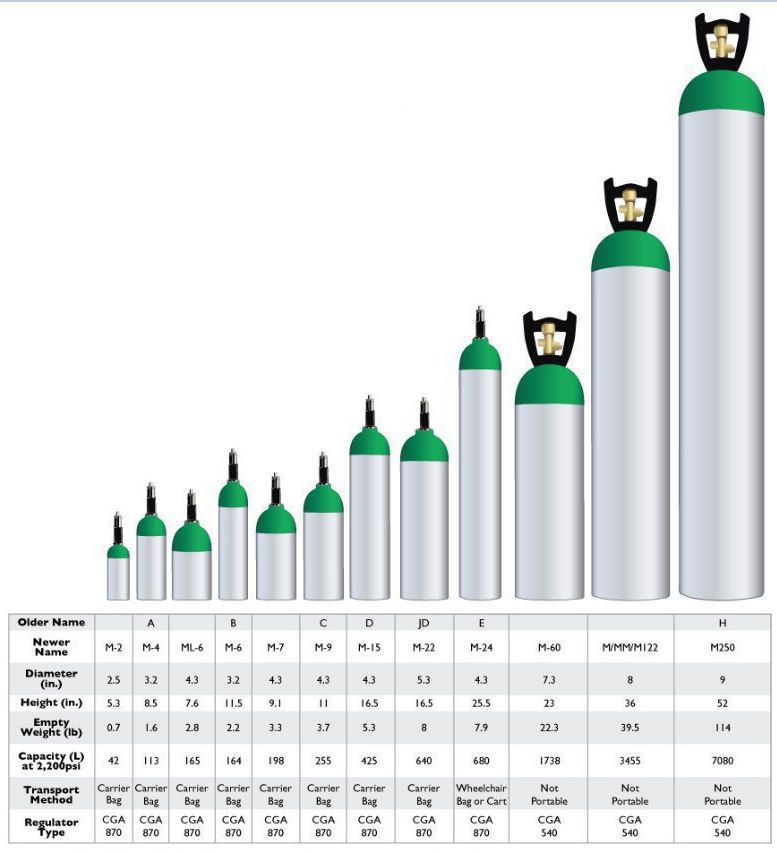 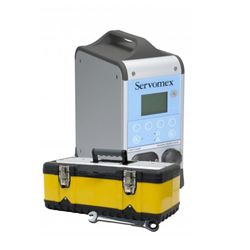 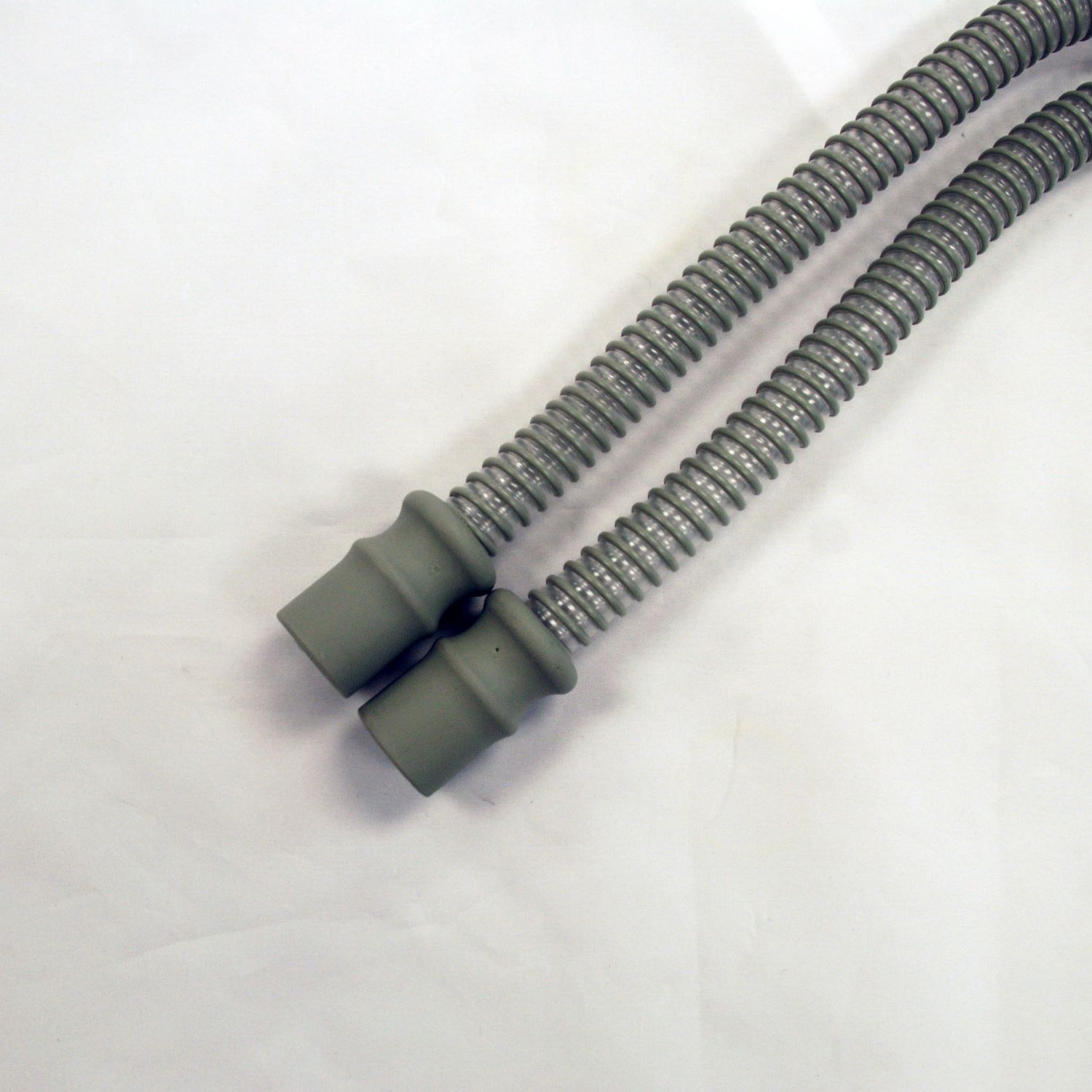 Free Sample of American Made CPAP tubing! Applieds CPAP tubing is affordable, FDA compliant and made in the USA

GHS, or Globally Harmonized System of Classification of Labeling of Chemicals, is a system used world wide to standardize the labeling and safety data sheets for chemicals. Because there are so many chemicals and hazardous substances used world wide, GHS strives to make everyone safer by creating a universal communication system. THe GHS is not a regulation body in and of itself, but rather a set of standards that regulatory bodies can adopt to create a uniform system across the globe. Think of GHS as akin to the metric or imperial system- metric or imperial are not themselves a regulation, but something that regulating bodies adopted. Similarly, GHS has recently been adopted by OSHA, the Occupational Safety and Health Administration of the Federal Government, to standardize hazardous material safety in the US. This means that the way things look on the chemicals you use and the material safety data sheets you see will change. Each company will need to train employees on the key 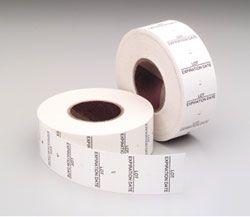 According to the CGMPs, each manifold filling sequence, each uninterrupted filling sequence, every cryogenic vessel filled, and each storage tank following a delivery is considered a new lot and is required to be assigned a new lot number. For firms filling liquid oxygen for delivery to home patients, each of the large cryogenic vessels or dewars either portable or permanently mounted in a van or a truck are required to be assigned a unique lot number. The assigning of a single lot number for an entire days production is not acceptable. A manufacturing operation, such as the filling of high pressure cylinders on a multi-outlet manifold, is governed by a set of manufacturing procedures or conditions. When these procedures are performed from the beginning to the end of a process they provide assurance that the batch is uniform and consistent. As such, each batch is in itself a separate entity with its filling operations unique to that filling sequence. At the present time, cryogenic