Products
Home Latest NewsDid you know? Home oxygen fires claim a life every four days in the US

Did you know? Home oxygen fires claim a life every four days in the US 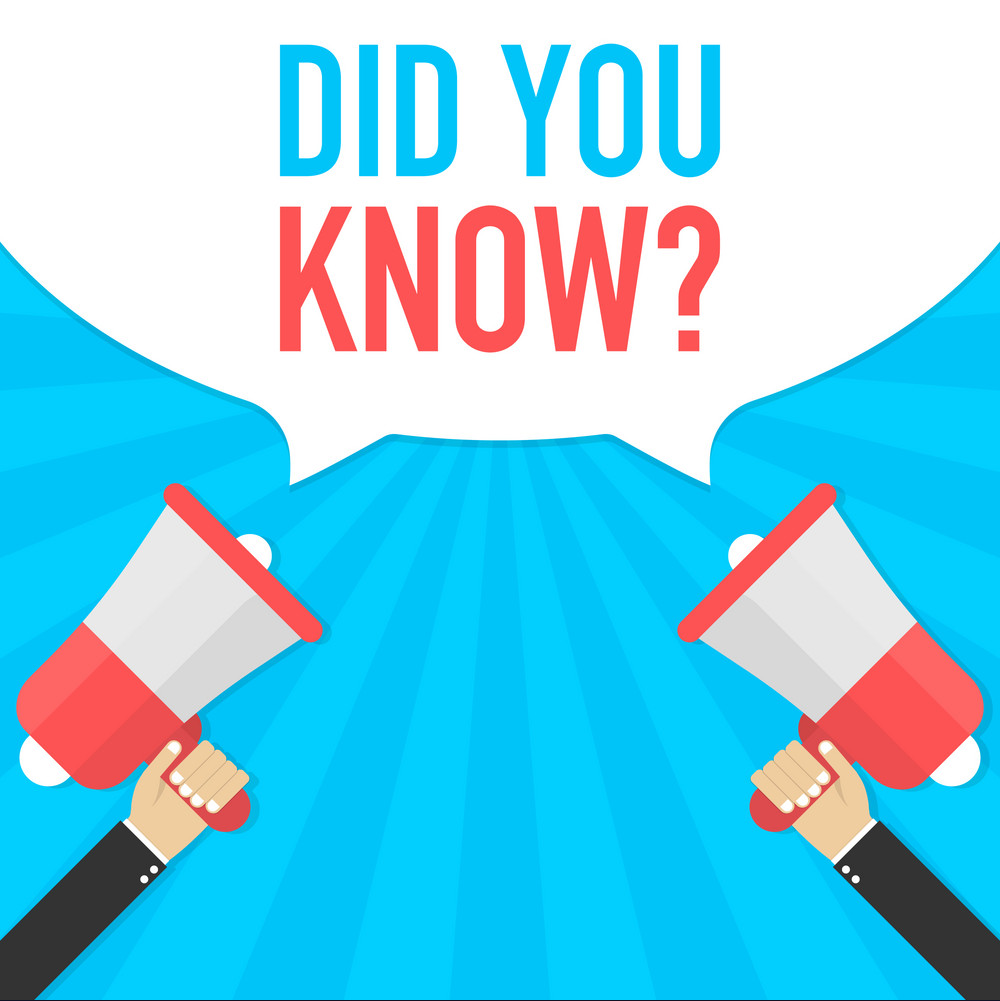 The study examines media reports of home oxygen fire incidents in the US between December 2017 and August 2019. It identifies news reports on 311 separate home oxygen fires over a 20-month period. These incidents resulted in a total of 164 deaths, 71 serious injuries, and 119 minor injuries, which amounts to more than one death every four days.

Exploding cylinders are referenced in a third of all reported home oxygen fires, posing a significant risk to third parties, including the emergency services. In fact, 11 of the reported deaths were third parties including family members and other residents. A firefighter also fell victim to a home oxygen fire when a propane tank exploded.

This new data points towards a material public health problem in the US. Home oxygen fires represent a much higher risk in the United States than the UK, where stakeholders work together to reduce risk and where the fitting of oxygen firebreaks (also known as thermal fuses) is mandatory. In fact, an American oxygen user is 10 times more likely to die in a home oxygen fire than in Japan, and 20 times more likely than in England,

Although the statistics are already worryingly high, it is likely that they under-represent the real scale of the problem. Because of under-reporting, the number of fatalities resulting from home oxygen fires is possibly as high as 150 people each year. This highlights the urgent need for better practice and regulation in the US.

A copy of the full report can be downloaded here.

OxySafe™ is a thermal fuse designed to stop the flow of gas in the event that the downstream cannula or supply tubing is ignited. With OxySafe™, the PVC tube is inclined to extinguish because PVC will not normally burn in air — offering healthcare providers a cost effective solution to lower the risk of serious patient injury in a dangerous oxygen fire.

To learn more about how to help protect your patients with a thermal shut-off device such as OxySafe, click here.