As a reminder, in March 2018, the Veterans Health Administration issued a Patient Safety Alert mandating the use of thermal shut-off devices (also known as firebreaks, fire stop valves or fire safety valves) in all of its home oxygen patients installations. The VHA will be incorporating new requirements into all DME contracts for home oxygen. KEY POINTS OF THE PATIENT SAFETY ALERT The VAs Patient Safety Alert requires that thermal fuses (firebreaks) are fitted to all home oxygen patients installationsunless there is a clinical reason for not doing so. The Patient Safety Alert applies to all patients, not just those deemed to be at high risk. Two thermal shut-off devices must be fitted on each patient installation. In other words, where a patient uses both stationary and portable oxygen, two thermal fuses must be fitted on the stationary oxygen source and two on the portable source. In the case of portable devices, the requirement only applies to those with a continuous flow. Following 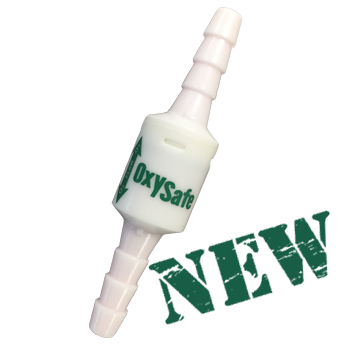 PRESS RELEASE: FOR IMMEDIATE RELEASE June 13, 2016 NEW EASY-TO-INSTALL OXYSAFE TWO DIRECTIONAL THERMAL FUSE AVAILABLE NOW TO HELP PREVENT OXYGEN FIRES CAUSED BY SMOKING OxySafe now offers a new installation step-saving bi-directional thermal fuse to help prevent oxygen fires caused by patients smoking while receiving oxygen therapy. It provides two directional protection against oxygen fires caused by patients smoking, using candles, stove-top ranges or other open flames while receiving oxygen therapy. Such fires are particularly prevalent in situations where oxygen therapy is provided in the home environment where there is limited patient supervision, though it may occur in environments like healthcare facilities and nursing homes too. OxySafe director of sales Jon Schultz noted that some studies have estimated 39% of COPD patients continue to smoke while on oxygen. He said that OxySafes new bi-directional thermal fuse saves time and effort in set-up. It really is a convenience for

During my career I lost two patients because they both were smoking cigarettes while on oxygen. The first patient actually was in his living room with his wife and visitors. He was a retired plumber and was very familiar with oxygen and its properties. He chose to smoke with his nasal cannula in place, something that he had done many times previously. But luck only lasts so long. The witnesses stated all they could remember was seeing flames coming from his mouth and nose. 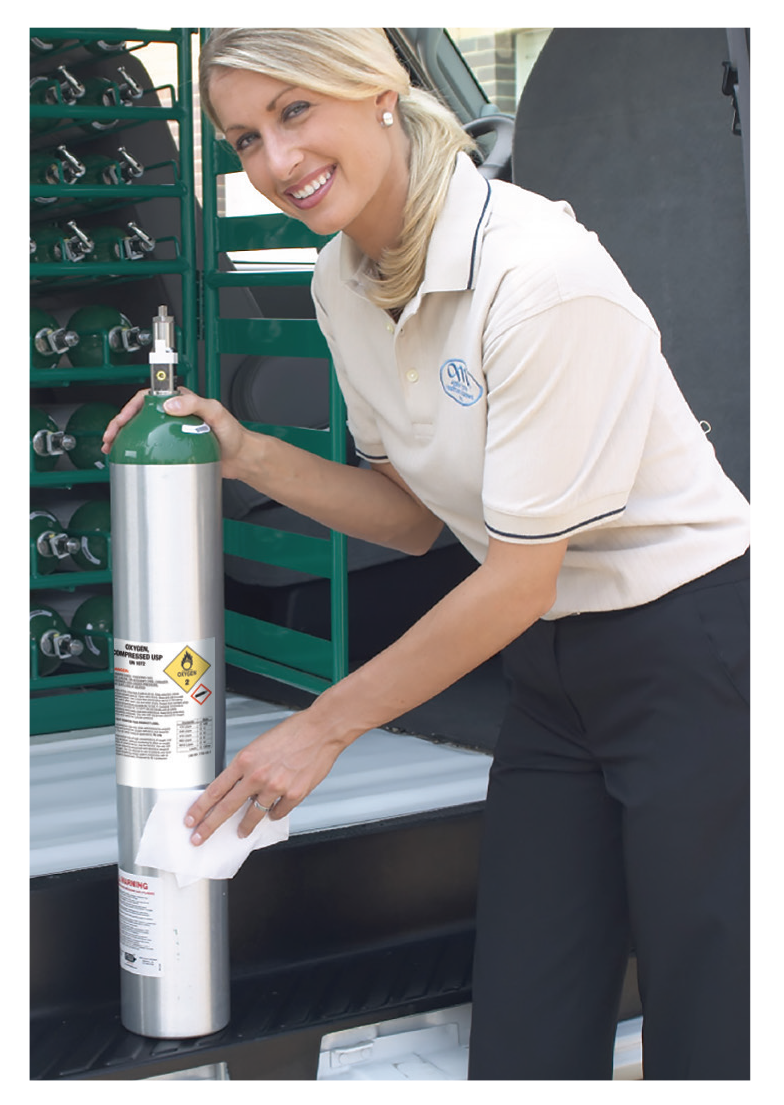 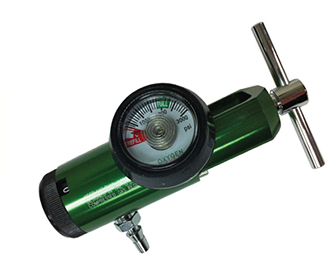 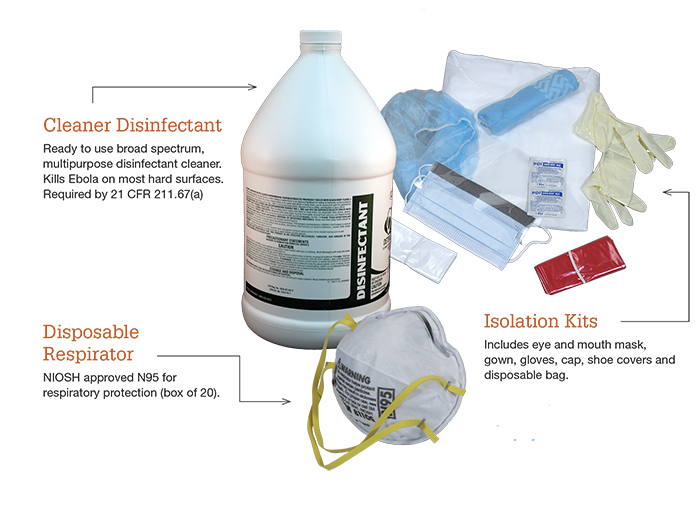 Applied offers many items that help prevent and protect you from contracting viruses and diseases such as different strains of influenza and Ebola.

In addition to proper education Applied recommends providing patients with a thermal shut off device, such as Applied OxySafe, as part of regular patient set ups in order to protect against further damage from a tubing fire. 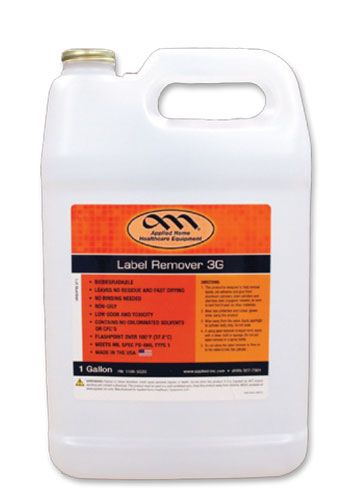 Applied 3G Label Remover and Concentrator Cleaner are great for tough dirt and as an everyday cleaner, while oxygen equipment cleaner is used as a mild cleaner for surfaces that come into direct contact with oxygen. 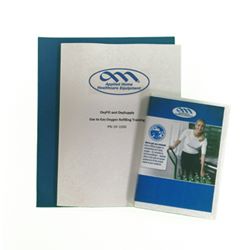 Anyone who touches medical oxygen cylinders needs training. There are two types of training that are generally accepted: 1. In-house training on cGMP and on the job training given by qualified personnel 2. Training by an outside consultant 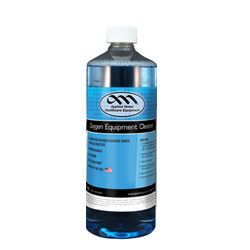 What is oxygen cleaning? Clean equipment that comes into contact with oxygen requires specific procedures to ensure that nothing is left on the surface that could interact with oxygen. 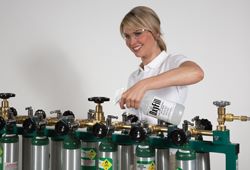 According to FDA guidance and industry standards, soap and water solutions to leak test are not recommended and may even prove dangerous. 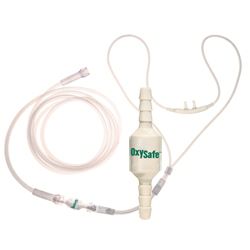 How OxySafe Firebreak stops a patient oxygen cannula fire. OxySafe is the same device as a FireSafe.